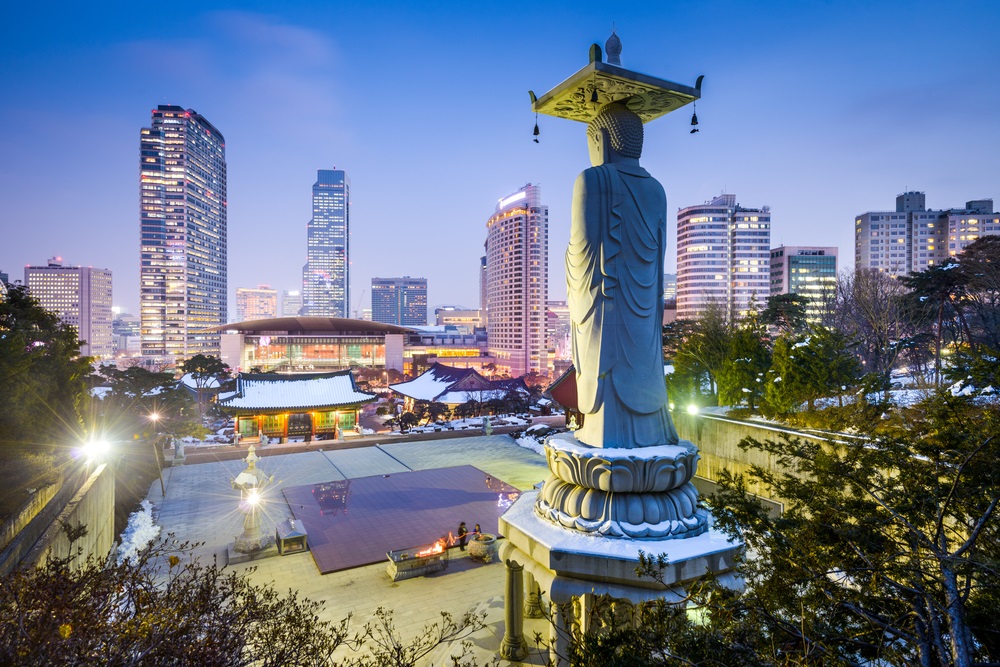 Samsung Electronics has announced that its new semiconductor fabrication line in Pyeongtaek, South Korea, has begun mass production and shipping its first product to customers. The new facility will focus on the production of Samsung's fourth-generation V-NAND (64 layers), adding to the company's leading capacity for cutting-edge memory products.

"With the dedication and support of our employees, customers and partners, our new Pyeongtaek campus represents a new chapter in Samsung's semiconductor operations," said Oh-Hyun Kwon, Vice Chairman and Chief Executive Officer of Samsung Electronics.

With two years of construction since it broke ground in May, 2015, the fabrication line at the Pyeongtaek campus is currently the largest single Fab in the industry.

Recent emerging IT trends such as the Internet of Things (IoT), artificial intelligence (AI), big data and automotive technologies has sharply increased demand for next-generation components. In response to these market needs, Samsung, across both Samsung Electronics and Samsung Display, plans to reinforce its manufacturing capabilities by investing more than KRW 37 trillion in its global production facilities.

"¢ By 2021, Samsung will invest a total of KRW 30 trillion into its current Pyeongtaek line to expand its semiconductor fabrication capacity
"¢ Samsung also plans to invest KRW 6 trillion in its Hwaseong, South Korea, site for a semiconductor fabrication line optimised to install state-of-the-art infrastructure, including Extreme Ultra Violet (EUV) equipment
"¢ Samsung Display is reviewing plans to establish a new OLED manufacturing site in Asan, South Korea, by 2018

With the new investments, Samsung aims to strengthen its global fabrication network and accelerate the overall development of the IT industry.