No Lattice For China 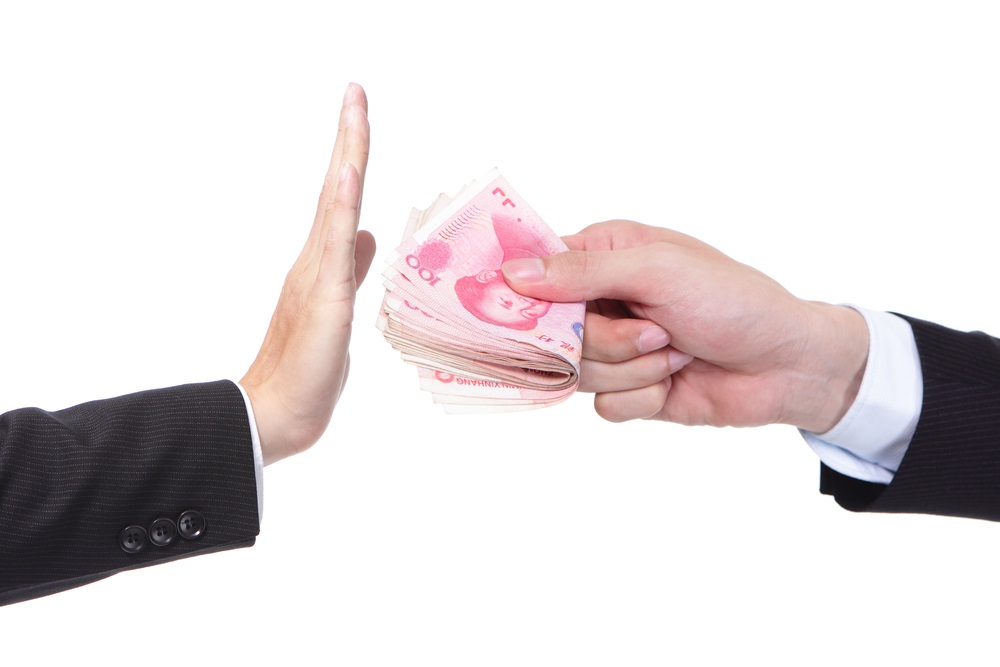 The Trump administration has blocked the purchase of a US semiconductor company by a Chinese investment firm, citing national security concerns. The White House has been reported as saying that it would not allow Canyon Bridge Capital, a fund backed by China Venture Capital, to acquire Lattice Semiconductor, a US chipmaker, out of fears that the deal "threatens to impair the national security of the United States." Essential handing over control of the chipmaker and its patent holdings to China.

Lattice specialises in the production of FPGA hardware, wireless radio chips, and video chips. The company said back in November 2016 it had agreed to sell to Canyon Bridge in a $1.3bn package. "The national-security risk posed by the transaction relates to, among other things, the potential transfer of intellectual property to the foreign acquirer, the Chinese government's role in supporting this transaction, the importance of semiconductor supply chain integrity to the United States Government, and the use of Lattice products by the United States Government," the White House said in a statement.

The decision had been expected as the Treasury Department's Committee on Foreign Investment in the United States had advised against approving the merger.