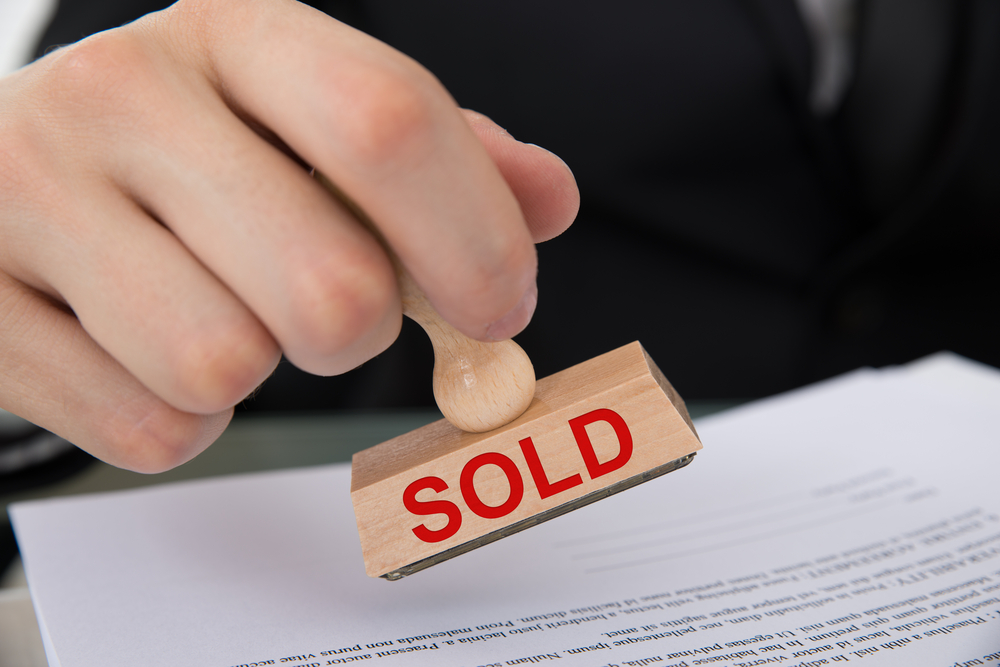 Infineon Technologies AG and a private company trading under the name Neptune 6 have announced that they have signed a definitive agreement under which Neptune 6 will acquire IR Newport Ltd., a subsidiary manufacturing site of Infineon. Both parties expect to conclude the deal by the end of September 2017.

Infineon and Neptune 6 have also entered into a two-year supply agreement ensuring a mutually smooth transition phase. Upon closing, the buyer intends to operate the site under the name Newport Wafer Fab Ltd.

Jochen Hanebeck, member of the Management Board Operations at Infineon Technologies AG, said:

"I am convinced that with Neptune 6 we have found the right partner who will secure production and jobs in Newport. Knowing we would have to part with the Newport site, it was my personal concern to make sure it will be in good hands. I am also delighted that the solution we have found now enables us to support our customers even better and more flexibly. The transfer of the fab is a major step in consolidating our frontend manufacturing footprint after the acquisition of International Rectifier. I would like to express my sincere thanks to Neptune 6, the Welsh Government and above all to the highly committed employees at the Newport facility who have always excelled by their enormous commitment and expert knowledge."

Steve Berry, the legal director of Neptune 6 Ltd., commented: "The Newport site, which comes with a skilled workforce of highly reliable and very experienced people, is extremely well placed to contribute to the rapidly emerging International Compound Semiconductor Cluster of South Wales. The fab is very well equipped to act as a globally competitive chip foundry, and Newport Wafer Fab Ltd. will be highly complementary to the existing semiconductor expertise in the region." On behalf of the Newport Wafer Fab team, Steve Berry expressed his gratitude to the involved parties, including Infineon, HSBC Bank and the Welsh Government for facilitating the transaction.

"The success of the transaction means that Newport Wafer Fab can provide the employees, the region and the UK with a very bright future in high volume advanced semiconductor chip manufacturing," Mr. Berry said. Welsh Cabinet Secretary for Economy and Infrastructure Ken Skates said: "I am delighted that the Welsh Government has been able to support a deal to save the Newport site and the jobs of the people employed there. The closure of the site in Newport would have been a major setback for the local and national economy and would greatly detract from the substantial investments made to establish Wales as a global centre for Advanced Compound Semiconductor technologies." As Mr. Skates underpinned, the site would form a key part of the Compound Semiconductor Cluster over the coming years:

"The cluster will make a significant contribution to the future of the Welsh economy and support many global companies based here, such as Airbus, GD, Sony and GE. The synergies this can deliver will contribute to increased skills levels in the region and will attract further technology businesses to Wales. Highly-skilled technology roles, such as these retained in Newport, are of significant value to our economy and vital to ensure Wales capitalises on the growth of the digital economy."

Background of the sale After acquiring International Rectifier Corp., Infineon announced that the Newport manufacturing site would either be sold or closed in 2017 due to its relative competitive position within the Infineon manufacturing landscape. With Neptune 6 Ltd. Infineon has now found a buyer that can better leverage the factory and ensure a viable future for production and jobs. About Neptune 6 and Newport Wafer Fab Neptune 6 Ltd. is a newly founded private company that intends to operate the Newport manufacturing site under the name Newport Wafer Fab Ltd. (NWF Ltd.) upon closing the transaction. Newport Wafer Fab is a well known silicon foundry brand under which the current Newport site was operated before the acquisition by International Rectifier in 2003. Neptune 6 intends to re-establish the brand to offer Advanced Silicon and Compound Semiconductor on Silicon Foundry services for advanced technology solutions to the broad semiconductor industry.