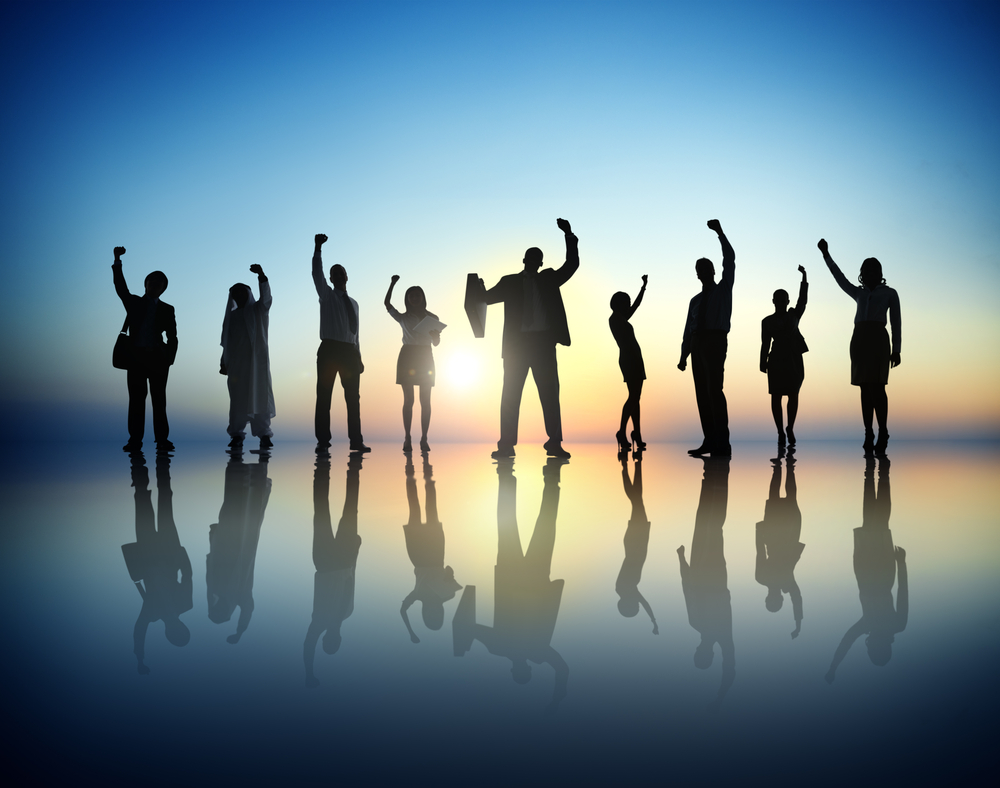 PCs have long been a critical demand driver of the
semiconductor industry, with smart phones becoming an integral part during the
last decade. More recently, the number of new applications for the industrial,
automotive, medical, and consumer markets has exploded, fueling unprecedented
demand for semiconductors. This strong demand coupled with improved device
pricing, especially for memory, will propel the semiconductor market past the
US$400 billion mark for the first time this year "“ a mere four years after it
reached the $300 billion milestone. By way of comparison, it took 13 years,
starting in 2000, for the semiconductor market to grow from $200 billion to
$300 billion.

In addition to record device revenues for this year, both
the equipment and materials markets are also expected to exceed their
historical peaks set in 2000 and 2011, respectively. The chart below plots
total semiconductor equipment and materials revenues. Early on in the industry,
both markets were roughly equivalent until the mid-1990s, when the equipment
market increased dramatically during the 200mm ramp and the run up to Y2K, when
the market peaked at $48 billion. The equipment market has been highly cyclical
since but has failed to top the peak set 17 years ago.

By contrast, the materials market surpassed its 2000 peak in
2004 and went on to experience record revenues for the next three years. Since
then, the materials market has had its share of ups "“ peaking in 2011 "“ and
downs. But, compared to the equipment market, those cycles have been much more
moderate.

A key factor negatively impacting materials market growth is
the intense downward pricing pressure on materials, especially silicon. Despite
record silicon shipments, total silicon revenues are nowhere near their 2007
peak. Even though silicon pricing has recovered somewhat this year, aggregate
silicon pricing remains just over half of what it was in 2008, despite 300mm
representing over 60 percent of silicon shipments by volume year-to-date
compared to less than 40 percent in 2007.

On a regional level, the industry has seen the migration of
semiconductor manufacturing from Japan to Asia Pacific. Over the past 14 years,
we have seen tremendous gains in Asia Pacific, driven by TSMC in Taiwan,
Samsung in Korea, and multiple players in China. In 2003, Japan was the largest
market for equipment and materials due to its large installed fab base and
strong packaging materials presence, while the market in North America was more
fab focused. By 2017, Taiwan, Korea and China accounted for 61 percent of the
total equipment and materials market, up from 33 percent in 2003.

As mentioned earlier, this year is shaping up to be a record
in terms of device, equipment and materials revenues. SEMI will issue its
Year-end Equipment Forecast at SEMICON Japan but a quick analysis of
year-to-date trends reveals that the equipment market will see record-setting
double-digit growth for the year. Korea will be the largest market for
semiconductor equipment this year due to Samsung's record investments, followed
by Taiwan, and then China. The total semiconductor materials market is expected
to increase at seven percent this year, with all regions that we track
experiencing growth. However, the materials market in China will grow the
strongest. Looking at 2018, SEMI currently sees growth continuing in both the
equipment and materials markets as the industry meets demand generated by
mobile, automotive, storage, industrial, medical, and consumer electronics.