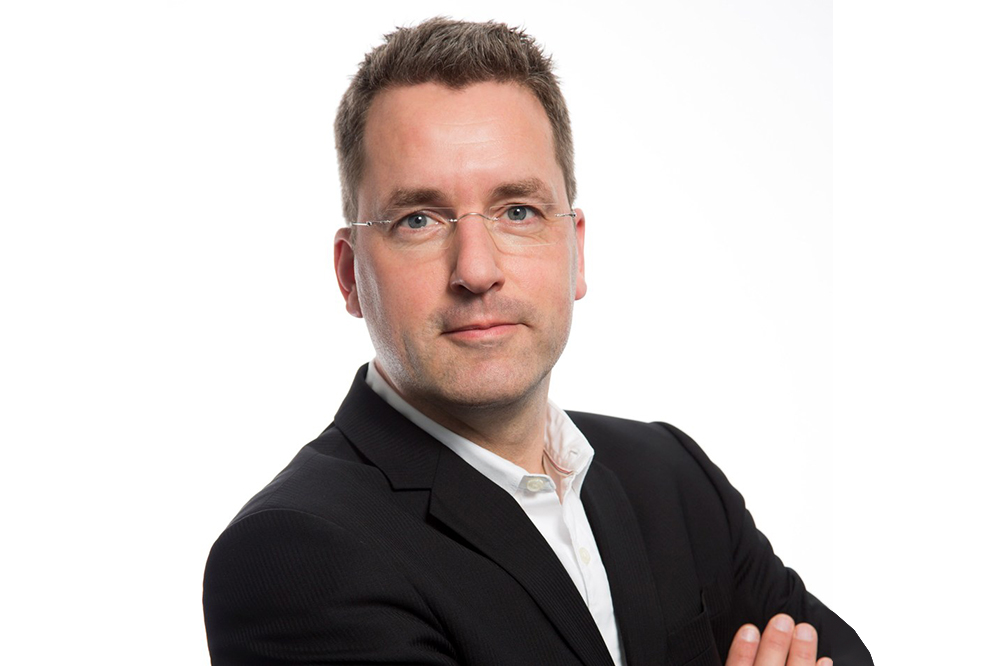 Park Systems, a global leader in atomic force microscopy (AFM) announces the opening of a new European subsidiary in Nottingham, United Kingdom. The new office is part of Park Systems Europe, one of the fastest growing regions of Park Systems Global.

"Our rapid expansion in Europe reflects the dynamic and continuously growing research and industrial markets in Europe. Park Atomic Force Microscopes, known world-wide for their outstanding measurement precision, high resolution as well as the ease of use and reliability perfectly matches the requirements of the high-end users," comments Ludger Weisser, General Manager, Park Systems Europe. "Since Park Systems Europe opened in 2017, we have built an exceptional team of application scientists and experts, who closely work together with researchers and engineers throughout Europe, strengthening the reputation of Park AFMs as a premier choice in nanoscience and metrology business."