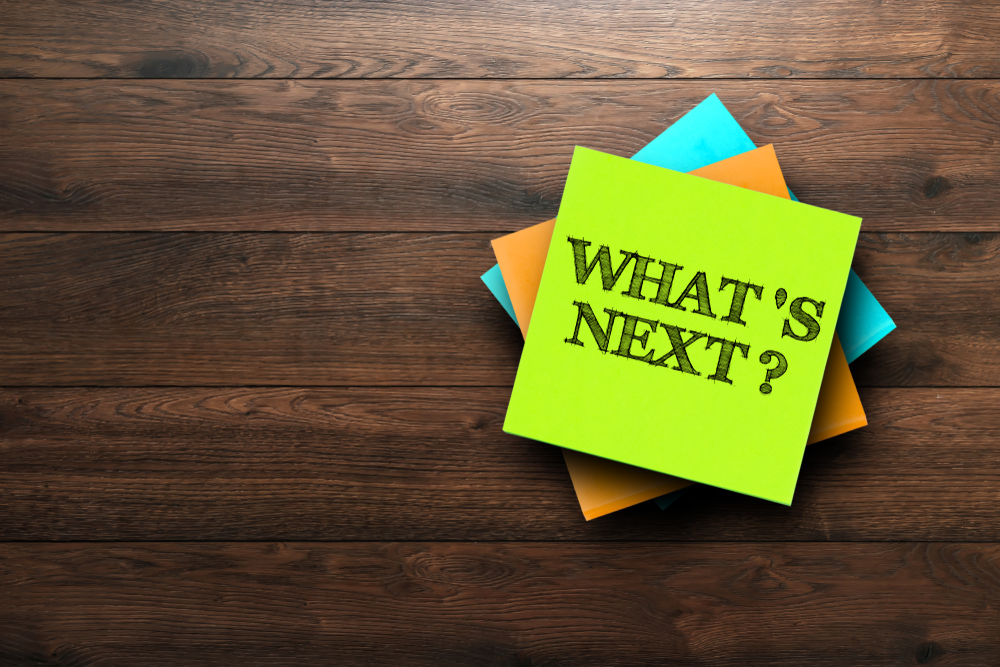 Silicon spin qubits represent one of the most promising avenues to achieving practical quantum computing, and new research into room-temperature parametric test procedures supports both their strong performance potential and the opportunities to ease their transition into manufacturing by leveraging well-characterized processes and materials from the semiconductor sector.

The three-step approach maximizes the effectiveness of higher-temperature testing as part of the broader push towards making silicon QD devices manufacturable, by enabling developers to detect and analyze issues at the earliest and simplest point. “It's a powerful step towards industrialization,” noted Dr. Maud Vinet, quantum computing program director at CEA-Leti.

The research team used the process to assess several considerations related to production of integrated QD arrays and make recommendations for addressing them.

One such consideration relates to the proposed use of linear arrays of floating-gate QDs to operate in a manner similar to a single-gate standard transistor. The researchers found that inner gates in these arrays offer consistent state-of-the-art performance on threshold voltage (Vth) and subthreshold slope (SS), but outer gates exhibit more variability. The paper proposes dealing with these edge effect peculiarities (which can be caused by factors like random dopant fluctuation) by using the outer gates as access gates rather than for confinement of QDs.

Additionally, the paper notes that while the split-gate design being explored for linear QD arrays offers several functional advantages, its successful implementation will require very strict overlay control on one specific lithography step to achieve good symmetry, which is needed for consistent performance.

A third recommendation is focused on the issue of spurious dots within the qubit layer — a major source of yield loss in silicon QD arrays. Spurious dots can be detected during cryogenic testing, but revealing the inter-gate defectivity that causes them earlier in the characterization chain (such as during 300K tests) would greatly accelerate the learning cycle. Although standard transistor parametric tests are unsuitable for the task, the researchers developed a 300K voltage-sweep technique capable of monitoring the screening effect inter-gate defectivity has on exchange gate polarization.

One key strength of the FDSOI material used in the group's efforts, said Vinet, is the fact that back gates can be used to draw charges away from the interfaces. Back gates are typically fabricated using dopant implantation, which has the potential to introduce defects or parasitic dopants in the qubit layer. An alternative fabrication approach, using a TSV-like metallic back gate electrode, would be a way to alleviate this drawback while also enabling back-biasing, she added.