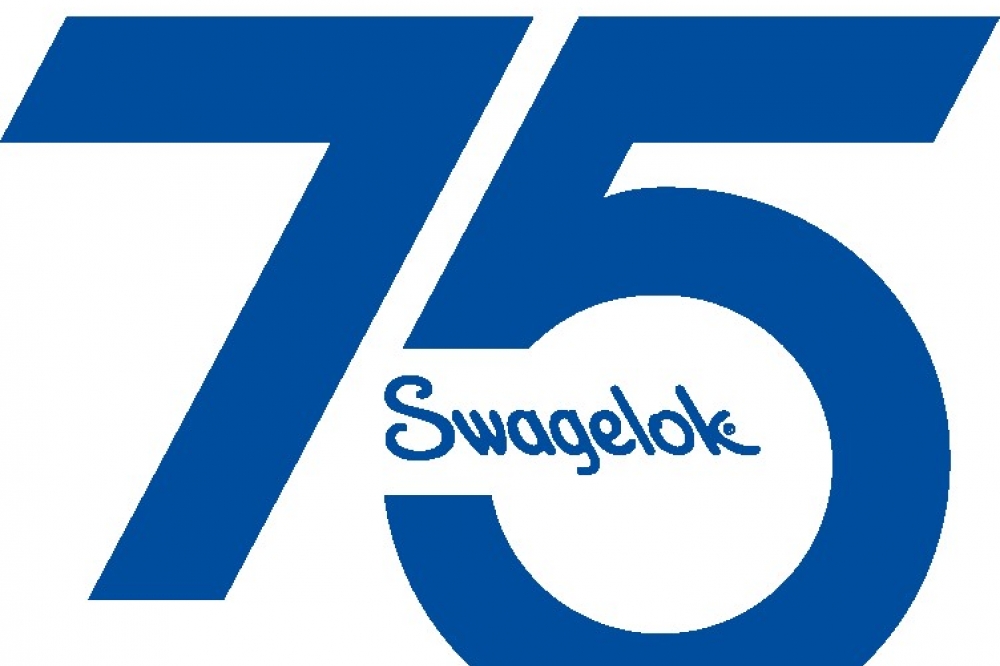 Swagelok Company, a solutions provider of fluid system products, assemblies, and related services, is marking its 75th year in business by expanding its workforce on Cleveland’s west side through the addition of positions in its existing Strongsville facility and the purchase of an existing, 135,000-square-foot building in Valley City, Ohio.

Swagelok’s new facility, located at 5370 Wegman Drive in Valley City, Ohio, will become the company’s second location on Cleveland’s west side and its twenty-first facility in Northeast Ohio. According to Swagelok Senior Vice President of Operations Ward Dumm, “Over the past several years, Swagelok has seen historically high levels of demand for the company’s high-quality products. We are proud to be a growing manufacturer.”

When operational in 2023, the Valley City facility plans to welcome more than 125 permanent employees working in support of fitting service and high-purity products. According to Swagelok’s Vice President of Global Human Resources Hannah Delis, “Swagelok is one of the largest employers of manufacturing talent in Northeast Ohio. With that position comes a responsibility to our employees that we take very seriously. Driven by our values, we provide health benefits on the first day of employment, a generous retirement package, an Employee Stock Ownership Program that allows all employees to share in the company’s success, tuition assistance, on-the-job training, and a welcoming, clean, safe, and modern workspace. We are excited to continue to add to our team.”

Over the next 18 months, Swagelok is hiring up to 75 associates at its Strongsville facility, many of which are new positions. The 154,000-square-foot facility has the capacity for 360 employees and manufactures more than 2,000 different products in support of the oil, gas, chemical, semiconductor, and clean energy industries. Swagelok’s commitment to the Strongsville community began with the purchase of the facility in 2007. According to City of Strongsville Mayor Thomas Perciak, “Swagelok is a valued member of the Strongsville community. We appreciate their significant investment within our city, and we look forward to future collaboration as Swagelok continues to create new, high-quality jobs within Strongsville for area residents.”

A local company with a global reach, the company was first established in Cleveland in 1947 and celebrates its official anniversary on July 14.

Over the years, Swagelok Company products have been down to the bottom of the ocean and out into space. In 1969, Astronaut Russell L. “Rusty” Schweikart stepped out of the Apollo IX lunar module orbiting 119 miles above the Earth, wearing a breathing pack that contained Swagelok valves and fittings. In 1975, Swagelok parts were used in space during NASA’s Viking I mission. In 1970, Swagelok products were included in Alvin, the world’s most advanced submersible that was capable of operating at depths of more than 6,000 feet.

In the 21st century, Swagelok continues to innovate with the launch of new products that support the evolving semiconductor, oil, gas, and alternative fuels industries – building on the 2007 event when a Volkswagen Caddy fueled by compressed natural gas circumnavigated the globe. The vehicle’s fuel system relied on Swagelok valves, hose, and tubing to demonstrate the possibilities of fuels other than gasoline for transportation. Additionally, Swagelok parts are used today in the SpaceX and Blue Origin aerospace programs.

Swagelok has been repeatedly recognized as a quality workplace. In 2018, Swagelok ranked #49 on the Forbes list of best midsize employers. Additionally, the company is an 11-time recipient of Northeast Ohio’s Employer’s Resource Council’s North Coast 99 Award and was recognized by IndustryWeek magazine for efforts to increase competitiveness, enhance customer satisfaction, and create stimulating and rewarding work environments.