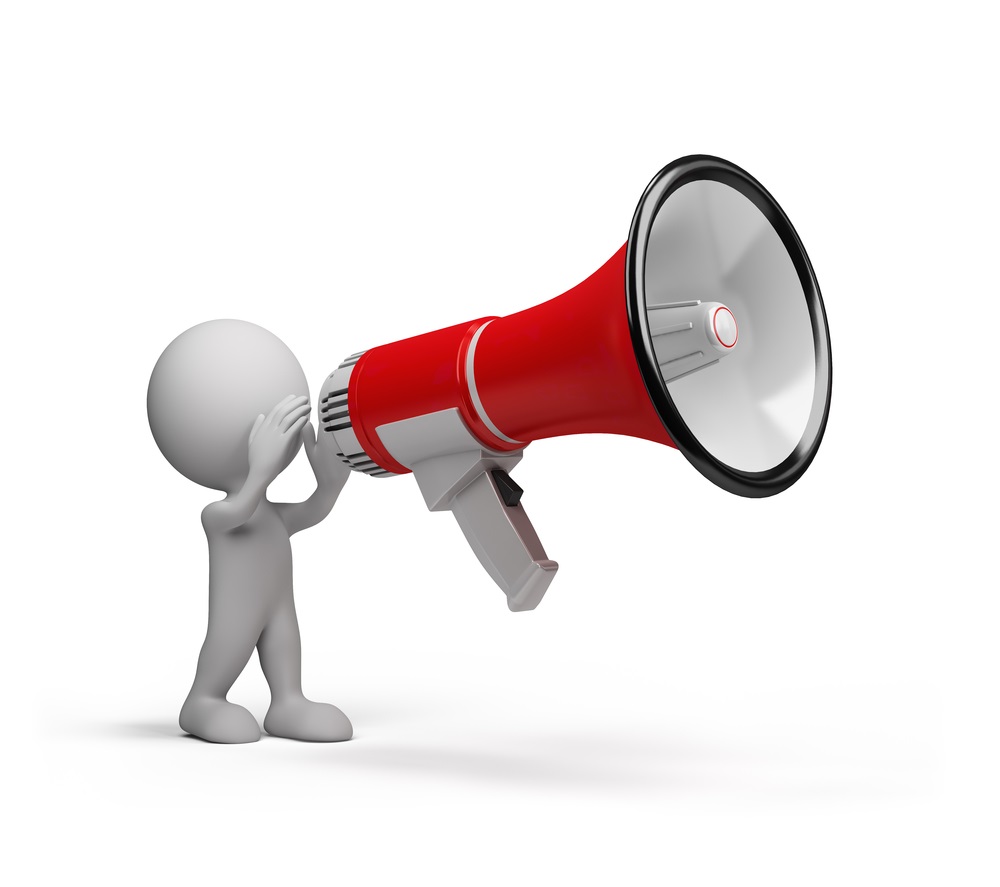 IQE plc, a supplier of compound semiconductor wafer products and advanced material solutions to the global semiconductor industry, has announced that it has filed a lawsuit against Tower Semiconductor (“Tower”).

IQE filed its complaint in the U.S. Federal Court in California (case number 8:22-cv-00867) under Federal and California state law in relation to the misappropriation of trade secrets, correction of inventorship, breach of contract, unfair competition, and intentional interference with prospective economic advantage.

Tom Dale, General Counsel & Company Secretary at IQE, commented:
“We brought about these claims as we have significant reason to believe that Tower has misappropriated IQE's proprietary trade secrets for its own benefit. Our technology, processes and intellectual property are vital in underpinning IQE's products and solutions and in maintaining our market-leading position in advanced semiconductor materials. We will vigorously protect them and will provide further updates as material developments occur.”