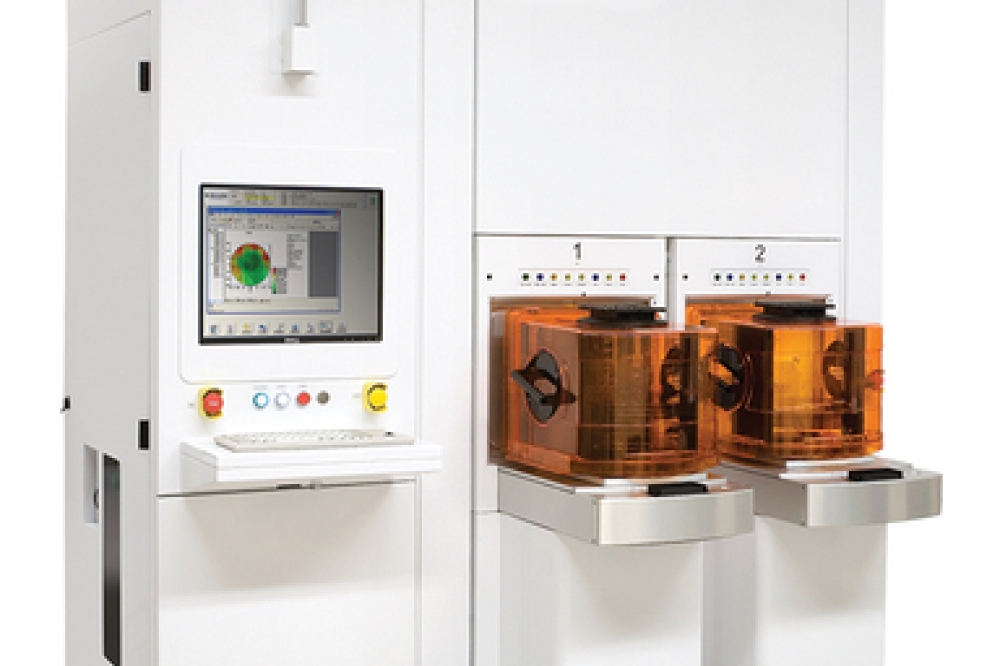 Onto Innovation has announced the next evolutionary step of innovative acoustic metrology products. The new Echo™ system further expands the addressable market for in-line characterization of opaque films, which is estimated to be approximately $110 million, by leveraging the principle of picosecond ultrasonics to deliver critical thickness metrology and material characterization for key technology transitions in the leading-edge DRAM and high-stack NAND memory markets. For these advanced architectures, the Echo system provides critical metal film metrology enabling higher memory bandwidth and bit density. In specialty segments, the Echo system provides metal thickness and characterization for a variety of devices, including RF filters for 5G communications, and power devices for the rapidly growing electric vehicle (EV) and high-speed portable charger markets.

“As tier stacks in vertical NAND devices continue to grow, key deposition steps, such as the hard mask, are critical to the channel hole formation process. The accurate thickness and mechanical properties of these films are extremely critical to ensure that the film maintains integrity throughout the etch process,” said Priya Mukundhan, senior director of product management at Onto Innovation.

Early adoption of the Echo system has been quite strong at a variety of customers and is entering these new markets with an order backlog of $20 million.