How Do We Protect Discoveries Without Closing The Door On Innovation And Industry Growth? 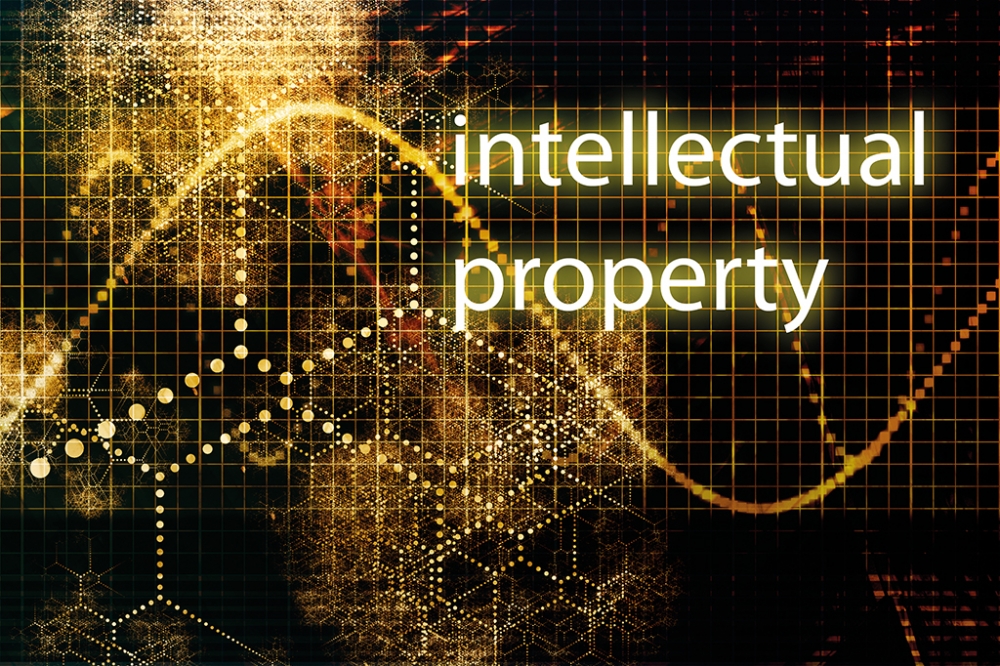 Patents can create more favourable environments for companies to thrive provided they have a suitable IP strategy for their size. In particular, a well-maintained patent portfolio can be a great leveller, allowing small and large players to not only coexist in the market place but also more freely collaborate safe in the knowledge that they will be able to extract fair reward for their contributions. BY PETE SADLER, PARTNER, ALEX COPE, ASSOCIATE AND ANDY ATTFIELD, ASSOCIATE AT REDDIE & GROSE – a firm of patent, trade mark and design attorneys

When reading these headlines, it is easy to be left with the impression that patents are leveraged to stifle the innovation of competitors. Indeed, it is true that patents can be used to exclude third parties from entering the market by copying existing ideas. This is because a patent, by definition, provides inventors with a monopoly that excludes others from using the patented invention for a limited period of time.
However, digging deeper beyond the headlines reveals that the reality is much more nuanced. Patents are essential for incentivising investment in research and development (R&D). They provide a tangible record of those bringing new ideas to market and preventing competitors from getting a free ride. Without this protection, companies cannot maximise their growth and leverage their own innovations in the best possible way. Patents also actively encourage innovation by providing companies with the motivation to avoid the threat of legal proceedings by innovating around existing patent rights. In this article, we will outline how both large and small companies can reap the rewards of an effective IP strategy to improve their position in the market and maximise the benefit of their R&D investments.

Patents overlap and create balance
The bar to getting a patent granted is not as high as many people think. An invention does not need to be ground-breaking, or open up an entirely new field of technology, to be patentable. Indeed, the vast majority of patents are granted for small, incremental improvements to existing technology.

The ability to protect their developments, even relatively small ones, means companies can confidently invest in new research knowing that they will be in a strong position to capitalise on any resulting inventions. This is because they are protected from competitors, who do not have to recoup the R&D costs associated with creating an invention, seeing their new technology when it is brought to market, copying it, and undercutting them on price.

By having a strong patent portfolio, a company is in a better position to invest more heavily in R&D to develop their technology further. This is because their products can command a higher price in the market due to their technological superiority, and thanks to the patent protection, their market position will also be more secure. In this way, the patent system rewards and promotes innovation.

Furthermore, despite providing the proprietor with a temporary monopoly, patents can also encourage cooperation. This is because the protection provided by a patent usually goes beyond the exact way that the patent proprietor may be using their invention to cover the principle behind the invention. When a number of companies are operating in a similar area of technology, they will often each have a collection of overlapping patent rights. This encourages, and sometimes necessitates, cross-licensing agreements between competitors as each may require the right to adopt the others' invention in order to make and sell their own product. Such an arrangement enables technical improvements from different companies to be used in the same product, benefitting the consumer.

On the other hand, without the protection and relative stability provided by patents, companies would be much more hesitant to cooperate and share their developments. This is because, with a patent, the patent proprietor retains control over the invention and can specify how their competitor can use it. Without a patent protecting the invention, however, once disclosed then a competitor can use it in any way they want, and without providing any compensation in return. In such a scenario, the risk associated with cooperation for a company would be much greater, whilst the reward would also be lower.

Patents are good for large and small players
It is often thought that patents are particularly beneficial for large companies - that they are used, and sometimes abused, by these companies to secure market dominance with respect to certain new products (drugs and medicines, for example). This can be the case, particularly in certain industries such as pharmaceuticals.

However, this use of patents does not necessarily stifle innovation. Such use is typical in industries in which new innovations require a huge amount of investment and time to produce. It is often the case that only large companies with deep enough pockets can finance such expensive projects over a timeframe that spans multiple years. If these companies then had no mechanism to recoup this investment, we would expect to see a drop in innovation in these areas of technology. Patents provide precisely the incentive needed for high investment innovation by allowing the company a fixed term monopoly over their innovation in order to recover the costs.

Further, large companies can benefit from patents in any area of technology that requires collaboration with other entities. The benefit can be especially apparent if the collaborative project is investment intensive and has a long timescale. Patents allow each company involved in the collaboration to commit to the project as a viable business strategy as they can recover the costs via cross-licensing. Take the telecoms industry as an example. Standard setting exercises involve huge amounts of time and effort on the part of the participants. The benefits for consumers are huge, such as functioning 4G and 5G networks and smartphones, and are made possible because (among other reasons) the participants are able to protect their innovations and seek cross-licenses from other participants to ensure that they are free to operate in the market.

Of course, large market actors can abuse their position and use patents in ways that are at cross-purposes to innovation. However, such cases, although often high profile, involving expensive litigation, are typically exceptions that can be addressed by judicial intervention or targeted government policy. These exceptions do not reflect the norm and should not be taken as a wholesale reflection on how patents affect innovation. Indeed, examples such as smartphones interoperating with networks worldwide are testament to the patent system working as intended.

What is more, the benefits of patents do not just accrue to large companies with deep pockets. An intelligent patent portfolio can also be highly beneficial to SMEs. Indeed, a study last year published by the European Patent Office (EPO) and the EU Intellectual Property Office (EUIPO) found that SMEs that apply for patents have a greater probability of experiencing high growth than SMEs that do not.

One reason is that a good IP strategy can help SMEs attract funding and investment. Investors often use granted patents as a signal for the value of the underlying product, and as evidence that the SME in question is commercially astute and has properly considered its IP.

Another is that IP rights can help an SME protect their market position, especially against larger actors in the market. It gives them a “seat at the table” so to speak, and a foundation from which they can enter into negotiations with companies that may not otherwise take them seriously. Just look at industry leaders Arm for example. Arm started off in 1990 in a barn in Cambridge and by 1998 were a billion-dollar company. They decided on an IP business model, licensing their processor designs to many semiconductor companies. Their IP allowed them to partner with their customers in a way that would have been much more difficult without a robust IP portfolio to protect their interests.

Thus, IP rights may open up new opportunities for business collaboration by, for example, entering into mutually beneficial agreements with other parties through cross-licensing of complimentary IP assets.
In short, IP rights such as patents are flexible assets that can usefully be used by SMEs or larger companies as part of a wider business strategy.

Conclusion
Patents can create more favourable environments for companies to thrive provided they have a suitable IP strategy for their size. In particular, a well-maintained patent portfolio can be a great leveller, allowing small and large players to not only coexist in the market place but also more freely collaborate safe in the knowledge that they will be able to extract fair reward for their contributions.

However, to extract maximum benefit from a patent portfolio it doesn't just end with protecting your own technology. It is important to know whether your competitors have patents covering your technology and vice versa. An overlap in protection with competitors helps a company to maintain market position, putting them in a stronger position to continue to innovate and grow.