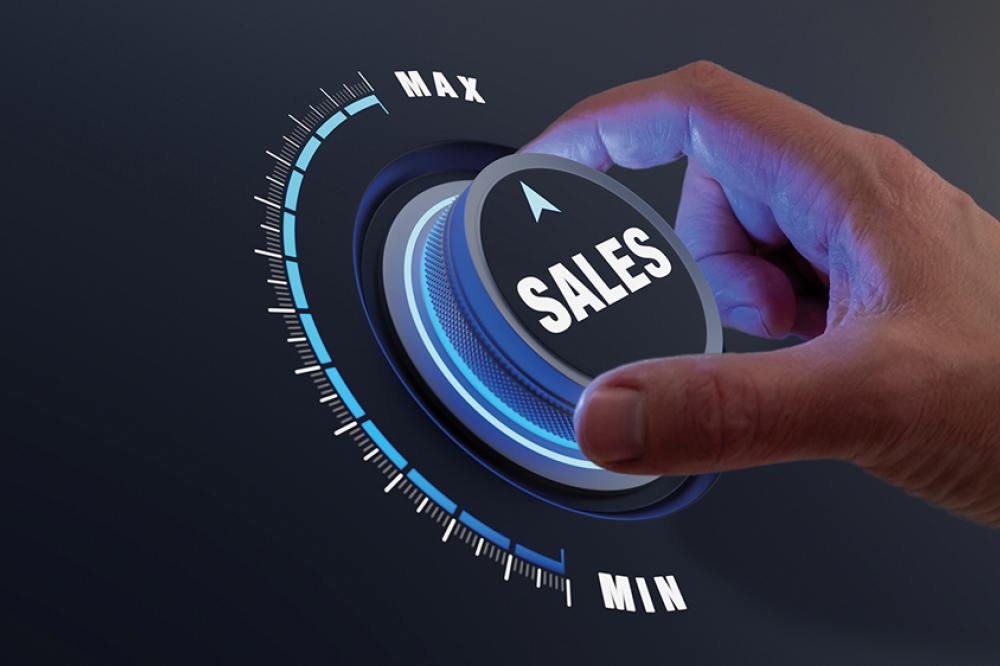 Aehr Test Systems a worldwide supplier of semiconductor test and reliability qualification equipment, announced it has received $12.8 million in orders from its lead silicon carbide test and burn-in customer for multiple FOX-XP™ systems, a FOX™ high volume production WaferPak Aligner, and a small number of FOX WaferPak full wafer contactors to meet their increased production capacity needs for power semiconductors for the electric vehicle market. The WaferPaks in these orders are to be used with previously shipped FOX-XP systems and Aehr expects significant subsequent orders for WaferPaks needed for the system orders announced today.

This customer is a leading Fortune 500 supplier of semiconductor devices with a significant customer base in the automotive semiconductor market. The FOX-XP systems are configured to test eighteen silicon carbide wafers in parallel while contacting and testing 100% of the devices on each wafer. These FOX systems, WaferPaks, and the WaferPak Aligner are expected to ship by the end of Aehr's fiscal third quarter ending February 28, 2023.

Gayn Erickson, President and CEO of Aehr Test Systems, commented, “We are excited to receive these orders for additional FOX systems and WaferPaks to meet this customer's increased production capacity needs. In addition to these orders, we expect them to order multiple new sets of WaferPaks to be used with these new systems for current devices that have already been qualified by electric vehicle manufacturers. This customer continues to forecast orders for a significant number of FOX systems and WaferPaks over the next several years and into the future, driven by semiconductor demand for the electric vehicle market that is expected to grow at least 30 percent plus annually over the next decade or more.

“With a critical need to remove early life failures in electric vehicle traction inverters, this lead customer is the first to adopt a strategy to perform wafer level burn-in that enables removal of extrinsic or infant mortality failures before packaging into discrete packages or multi-chip modules. The stress tests performed by Aehr's FOX-XP systems and proprietary WaferPak full wafer contactors also stabilize key performance parameters such as the threshold voltage of each device before the devices are put into multi-chip modules or sold to customers as known good die.

“We are currently engaged with most other current and future silicon carbide suppliers who have stated their intent to move to wafer level burn-in for these same reasons, and we anticipate multiple additional companies to adopt our solutions and begin ramping to meet their production needs during our current fiscal year. Aehr's unique, low cost, multi-wafer level test and burn-in solution provides the test electronics and device contactor technology that enables contact to 100% of all devices on a single wafer, and the handling and alignment equipment to provide a total turnkey single vendor solution to meet the needed critical test and stress requirements.”

The FOX-XP system, available with multiple WaferPakContactors (full wafer test) or multiple DiePakTM Carriers (singulated die/module test) configurations, is capable of functional test and burn-in/cycling of integrated devices such as silicon carbide power devices, silicon photonics as well as other optical devices, 2D and 3D sensors, flash memories, Gallium Nitride (GaN), magnetic sensors, microcontrollers, and other leading-edge ICs in either wafer form factor, before they are assembled into single or multi-die stacked packages, or in singulated die or module form factor.