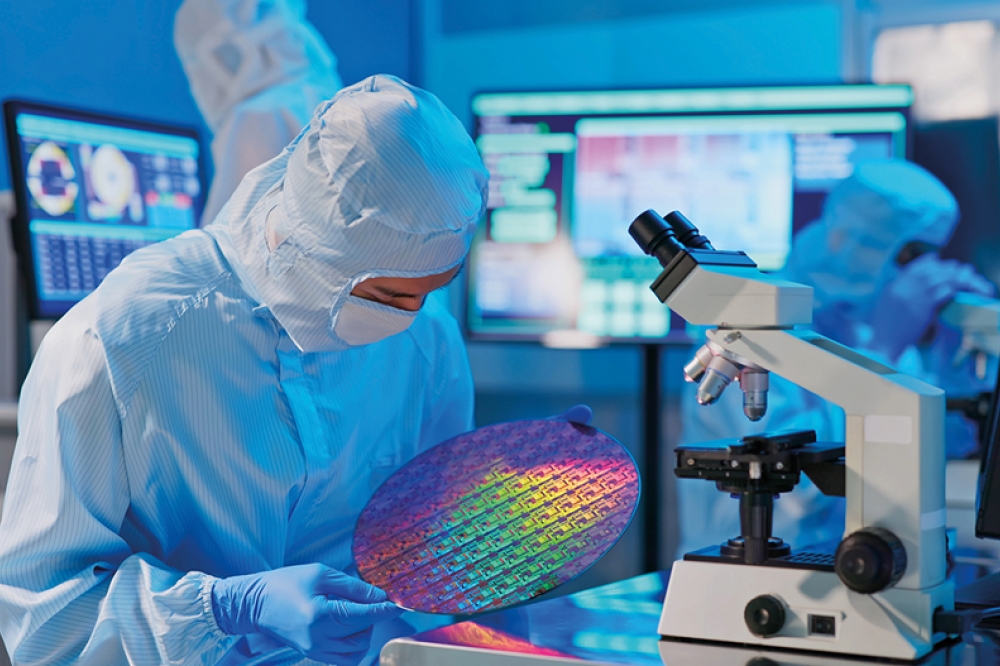 GlobalFoundries has released the following statement on the bipartisan procedural vote in the U.S. Senate to advance CHIPS Act funding that will strengthen the competitiveness of semiconductor chip manufacturing in America:

“Today's vote is an important, necessary and welcome milestone in an effort to develop and enact policies that strengthen U.S. high-tech manufacturing competitiveness, economic and national security, and create high-paying semiconductor manufacturing jobs in America,” said Dr. Thomas Caulfield, president and CEO of GF. “The past two years have clearly shown how vitally important chips are to American consumers, businesses and the economic health of our nation, both today and in the future.”

“On behalf of GF's more than 7,000 U.S. employees, I'd like to convey our appreciation to Senators Schumer and Cornyn, U.S. Secretary of Commerce Gina Raimondo and the many other leaders from both parties that have worked tirelessly and persistently to get us to this point,” Caulfield added. “Now our country needs the Senate, House of Representatives and White House to make a final push so that we can grow chip manufacturing in the U.S.”

Demand for semiconductors has soared with the rapid growth in use of chips in mobile devices, vehicles, the Internet of Things (IoT), 5G infrastructure and more.