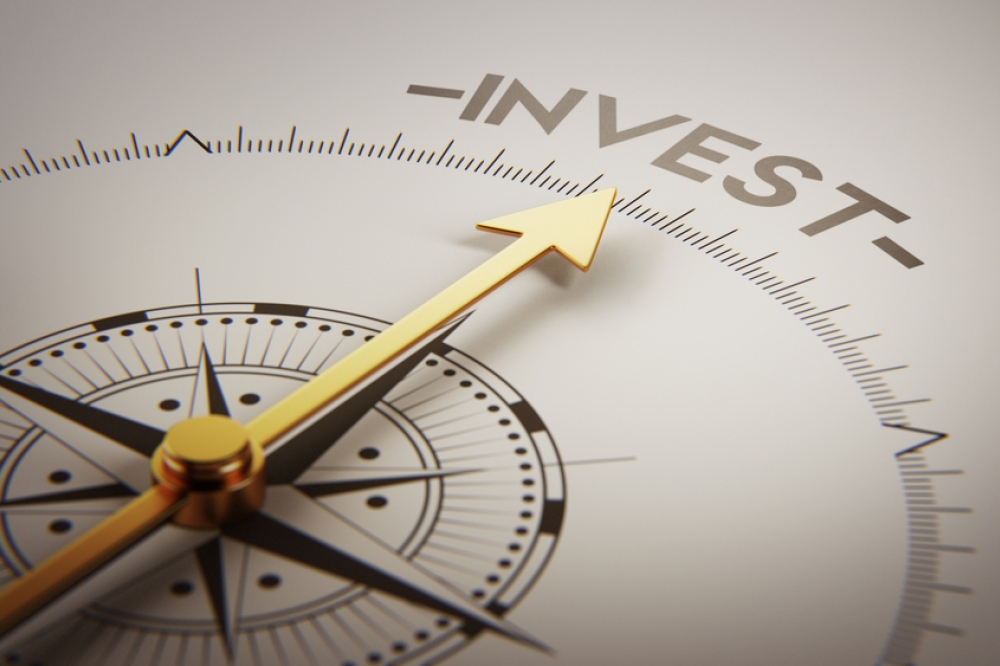 In a move that aims to put India on the global silicon map and make the country self-sufficient in the critical area of semiconductors and displays, Vedanta, the world's sixth largest diversified natural resources group, signed two Memorandum of Understanding (MoUs) with the Government of Gujarat to set up a semiconductor fab unit, a display fab unit and a semiconductor assembling and testing unit in the key industrial state, in line with Prime Minister Narendra Modi's vision to make the country a hub of futuristic technologies.

The project, which will be taken up by the Vedanta-Foxconn JV announced earlier this year, envisages a total investment of USD 20 Billion and an employment potential of around 100,000 people. Vedanta will hold 60% of the equity in the JV while Foxconn will own 40%. The JV will look at setting up a semiconductor manufacturing plant in the next two years.

The proposed semiconductor manufacturing fab unit will operate on the 28nm technology nodes and the display manufacturing unit will produce Generation 8 displays catering to small, medium and large applications.

On this occasion, Union Minister for Electronics and Information Technology, Shri Ashwini Vaishnav, said: "The project is in line with Hon. Prime Minister Shri Narendra Modi's vision for achieving self-reliance in the field of semiconductor manufacturing. I congratulate Vedanta and Foxconn for taking this initiative and bringing the semiconductor plant to India."

Semiconductors and displays are critical to establishing India as an electronics hub and will help attract suppliers and device assemblers to setup base in India. The Indian semiconductor market was valued at $27.2 billion in 2021 and is expected to grow at a healthy CAGR of nearly 19% to reach $64 billion in 2026.

Speaking on the occasion, Vedanta Chairman Mr. Anil Agarwal, said: "We are delighted to announce that Gujarat will be the location for our display and semiconductor fab ventures. The state is well known globally for being a manufacturing hub and I hope that India's upcoming, cutting-edge electronics ecosystem will thrive, with every state benefitting to develop their electronic manufacturing hubs. We are privileged to take one step further in supporting Prime Minister Modi's vision of aatmanirbhar Bharat in this strategic sector."

The decision to set up the project in Gujarat comes after Vedanta and Foxconn announced in February that they will form a joint venture company in India.

Vedanta has a presence in electronics and technology business through group companies Avanstrate Inc. and Sterlite Technologies.

Hon Hai Technology Group ("Foxconn") is the world's largest electronics manufacturer. Hon Hai is also the leading technology solution provider, and it continuously leverages its expertise in software and hardware to integrate its unique manufacturing systems with emerging technologies.

Mr. Brian Ho, VP, Foxconn Semiconductor Group, said, "I am delighted that the semiconductor plant will come up in the industrial state of Gujarat. We applaud the efforts made by the Government of Gujarat, home of Prime Minister Narendra Modi, to attract semiconductor development and upgrade government efficiency. Gujarat is recognized for its industrial development, green energy, and smart cities. The improving infrastructure and the government's active and strong support increases confidence in setting up a semiconductor factory. We look forward to working with our partners and the Gujarat leadership to further enhance the infrastructure required to cater to the ambitious semiconductor project."

The broad plans for a semiconductor unit in India were announced after the COVID-19 pandemic upended global supplies of crucial electronic components used in everything from smartphones to cars. India has vowed to spend $30 billion to overhaul its tech industry and build local chip supply chains to avoid being dependent on foreign producers.