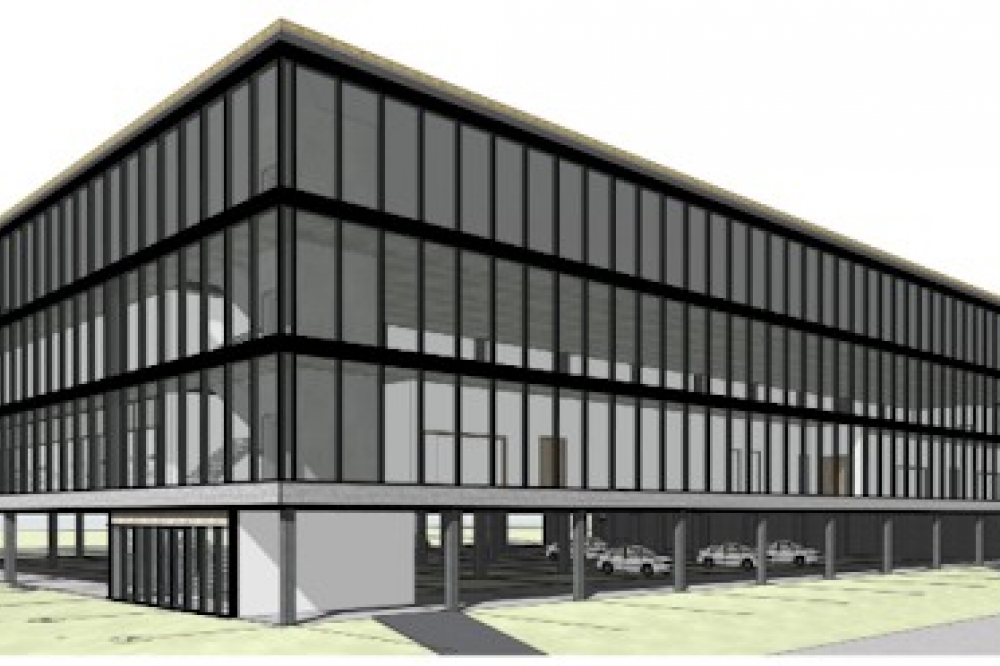 Melexis is expanding its facility in Kuching, Malaysia. The project includes an investment worth 70 million EUR in the next five years.

The expansion will be realized by constructing a new building for probing, shipping, storage, and offices. The investment will double the current production capacity in Kuching.

The goal of the project is to increase Melexis’ testing capacity. With the demand for semiconductors predicted to double in the next decade, Melexis wants to anticipate this increased need for ICs. The new building is expected to be completed by the end of 2024.

After the expansion, the new building will have room for 90 new semiconductor prober locations used to test the ICs (bringing the total to 180). Among the products tested in the building are Melexis’ top selling Triaxis magnetic position sensors.

Two of the three floors of the new building will be occupied by probing equipment. The third floor will be used as office space with a capacity of up to 200 desks.

The new building will be built in Kuching and will have a total ground surface of 4500 square meters. It will be built in line with modern practices for energy efficient facilities, following a green and sustainable concept. A big advantage is that all activities of Melexis Malaysia will be housed in the same building. At the same time, Melexis will still have space for future expansions.

There are several reasons why Kuching was chosen as the location of the new building. It will be built next to the wafer processing facility of X-FAB, one of Melexis’ key wafer suppliers, which will lower the logistics cost. Furthermore, Kuching offers great recruitment potential, with many skilled and experienced people in the area.

At present, Melexis Malaysia, which was established in 2015, employs around 20 people.

Memory for automotive: A fast-growing and robust market