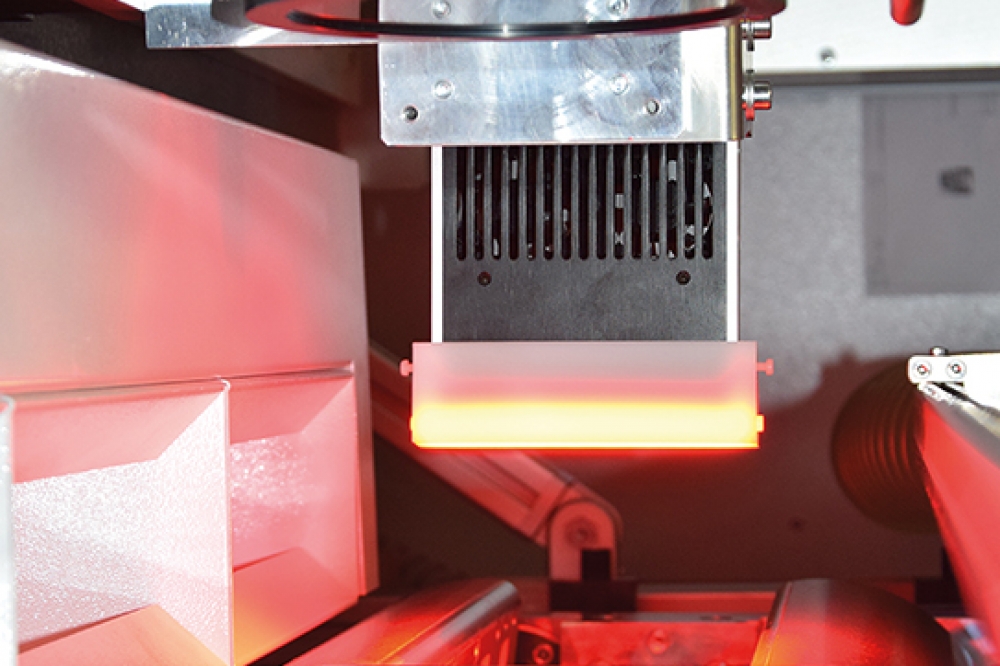 Lasers are versatile industrial tools that today are mainstays within many semiconductor and photovoltaic manufacturing processes. The accuracy, repeatability, speed and cost-effectiveness of laser micromachining was largely absent from roll-to-roll (R2R) thin-film manufacturing until 3D-Micromac brought its innovative microFLEX system from the lab to fabs across the globe. By Mark Andrews, TECHNICAL EDITOR, SILICON SEMICONDUCTOR

Advanced technologies often share a common heritage. The development of drones and quadcopters for example would likely not have occurred when it did were it not for the miniaturized gyroscopes, accelerometers, and microphones first developed for smartphones.

One technology frequently gives rise to another, so in a sense it is not surprising that the roll-to-roll (R2R) technology first developed for web printing was foundational to thin-film manufacturing utilizing a wide range of flexible substrate materials. Thanks to this genesis, products built utilizing flexible electronics and batteries are now enabling wearable medical diagnostic tools, fitness trackers and photovoltaic (PV) cells to name but a few of the most widely recognized applications.

According to Christian Scholz, 3D-Micromac Team Leader for R2R Processing, initial work on the system that would evolve into microFLEX began as a project with the Technical University of Chemnitz (Germany.) An early goal was incorporating a laser module into a R2R printing system. While those first systems brought high accuracy and repeatability to printing, achieving the next step - R2R manufacturing using flexible substrates and laser micromachining - was still years away.

“The Technical University of Chemnitz is very strong in printing technology and they were venturing into printed functionalities - printing simple circuits and things like that in the early 2000s. And they quickly realized that with standard printing technology, you cannot achieve such small feature sizes as would be needed for a printed circuit,” Scholz noted. “Standard graphic printing doesn't need an accuracy in the range of a few microns since the human eye cannot see those very fine details. But if you want to print electronics, especially if you have multiple layers, then you need to precisely align your first printing step to the next one and the next. Also, the laser has to be very precise to machine at the very right position.”

As laser processing is forceless and contactless, microFLEX guarantees a very selective machining of material stacks and extremely thin layers

The potential of manufacturing flexible device components at high speed with extreme precision was tantalizing even as researchers quickly realized that toolsets optimized for paper printing were not accurate enough for manufacturing at micrometer scale. Once 3D-Micromac successfully created a laser micromachining module for print, could the technology be adapted, optimized and transferred to thin-film R2R manufacturing? The answer ultimately proved to be ‘yes,' but as is often seen in developmental work, adapting technologies frequently involves creating new approaches and machines to work with very different materials, especially at high speeds while retaining micrometer accuracy. 3D-Micromac achieved its goal by creating microFLEX: a cost-effective, reconfigurable laser micromachining system that supports myriad R2R applications for a global customer base.