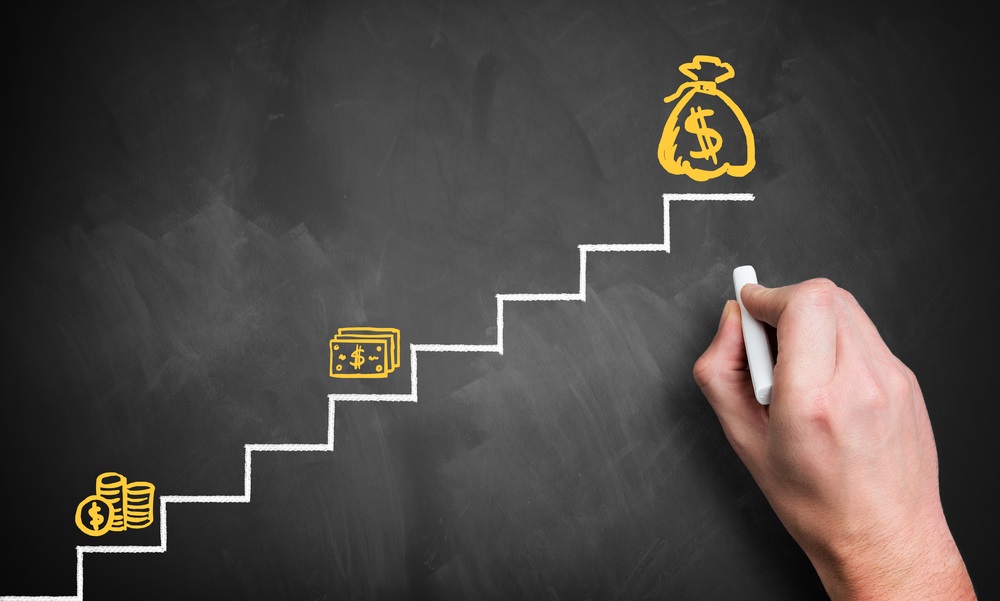 Kalray, a pioneer in high-performance, low-power manycore microprocessors, has announced the completion of a new round of funding that will total $26 million[1]. For this round, the company has welcomed Safran[2] and the Asian investor, Pengpai, to its list of investors, which already include ACE Management, CEA Investissement, EUREKAP! Héléa Financière and INOCAP Gestion.

Since its spin-off from the CEA[3] in 2008, Kalray developed a massively parallel manycore architecture that is unique to its microprocessors, called the MPPA (Massively Parallel Processor Array). This technology, protected by over 20 international patents, increases the processors' real-time processing abilities while maintaining very low energy consumption. Kalray's microprocessors are mainly used in two highly-demanding and fast-growing markets "“ critical embedded applications (aeronautics/defense and autonomous vehicles) and data centers (storage acceleration and high-speed networks). By 2020, the commercial potential of these markets is estimated at $3.25 billion[4].

A growing international presence, Kalray now counts over 65 employees spread out over its home base in Grenoble (France), and its North American antenna in Los Altos, CA (USA). Since its creation, Kalray has raised over $65 million in capital and public funding, with the notable participation of Bpifrance.

This new round of funding will allow Kalray to accelerate the commercial exploitation of its current solutions and to launch the development of the MPPA Coolidge, its 3rd generation of microprocessors, which is set to be released in 2018. Based on a fabless model, Kalray exploits the industrial heft of its partners, in particular the global leader TSMC, to ensure the continued growth of its production. Kalray also plans to fortify its team, in particular its engineering team in Grenoble, and to strengthen its commercial network internationally. Kalray plans to open more than 15 positions over the next couple of months, in France and abroad.

Eric Baissus, CEO of Kalray, stated: "The arrival of new technologies, like artificial intelligence and rapid memory storage, will revolutionize our lives, but also create a striking need for high-performance real-time processing over the next few years. Thanks to our microprocessors, Kalray is at the heart of this revolution, capable of offering extraordinary real-time processing abilities. This funding round will give us the means to accelerate our international development and it confirms that renowned companies in the domain consider our technology strategically important for the future of the industry."

"For the past ten years, Kalray has been developing processing technology with an unbeatable performance versus energy consumption ratio for the size of the component, an essential quality for many embedded technologies, and notably for electronics in avionics. Beyond new applications in aeronautics, like real time health monitoring or cyber security, there are many extraordinary opportunities for Kalray in the automotive domain, around autonomous driving and in the domain of data centers. It's the complementary status between these three domains that also convinced us as an investor," adds Eric Dalbiès, Strategy and M&A director of Safran and President of Safran Corporate Ventures.

[1] A first tranche of $15 million to be issued immediately and a second of $11 million scheduled for the end of 2017
[2] Through its subsidiary, Safran Ventures
[3] French Alternative Energies and Atomic Energy Commission
[4] Sources: market analyses done by Kalray through data provided by Gartner and IDC