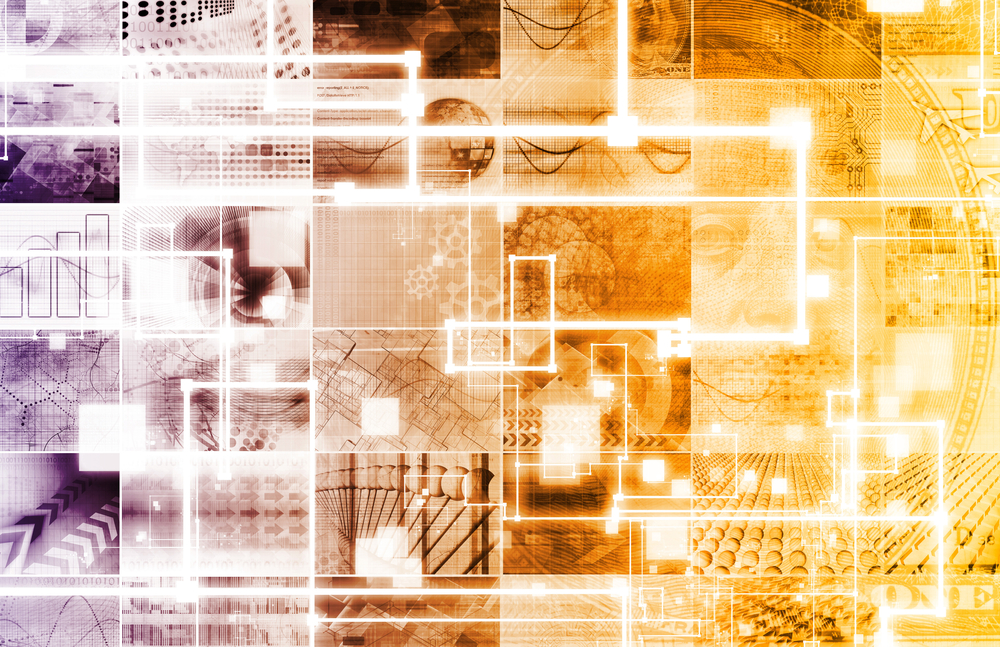 LTPS is a process central to the manufacture of thin-film transistors (TFTs) used in AMOLED displays (Active Matrix Organic Light Emitting Diodes), LCD displays, and micro-LED technologies. Yet LTPS is lacking in several respects, such as current, uniformity and scale-up for larger size displays.

Electron mobility in textured, aligned thin silicon films would be higher than in IGZO (indium gallium zinc oxide) which is another contender to replace LTPS, and uniformity in the LT1CS technology would also be better, according to the company. Currently IGZO performance is lower than LTPS with regard to both electron mobility and uniformity. IGZO also consists of indium and gallium .

Solar-Tectic says its LT1CS technology is similar to CAAC-IGZO, which is c-axis aligned IGZO. In a way, one could say that LT1CS does for silicon what CAAC-IGZO does for IGZO. The company's technology, which includes III-V materials like GaN, could also be used in the emerging micro-LED (ÂµLED), field which combines III-V materials with silicon thin-film transistors.

The highest quality TFTs in today's market require fabrication on a quartz substrate due to the high temperatures necessary for the quality film growth. ST's LT1CS technology is a low temperature process which means ordinary soda-lime glass can be used, saving costs of production.

The technology was invented by the late Praveen Chaudhari, a materials physicist, and recipient of the US National Medal of Technology, and Ashok Chaudhari, CEO of Solar-Tectic LLC.