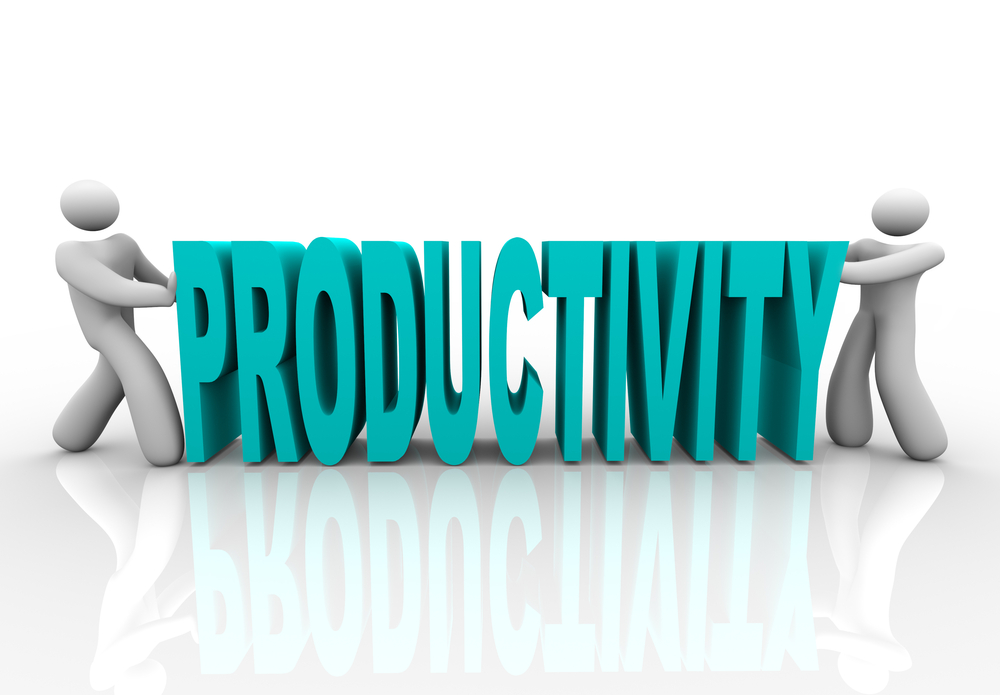 Renesas Electronics, a supplier of advanced semiconductor
solutions, has announced that it has successfully confirmed large-scale memory
operation in a split-gate metal-oxide nitride oxide silicon (SG-MONOS, Note 1)
process using fin-shaped 3D transistors for use in microcontrollers (MCUs) with
on-chip flash memory having a circuit linewidth of 16 to 14 nanometer (nm) or
finer.

This result follows Renesas' achievement in December 2016,
when it announced its confirmation of operation for industry's first SG-MONOS
flash memory cells that use fin-shaped transistors. Renesas has demonstrated
the operation and reliability of large-scale memory, achieving significant
progress towards realizing large-capacity flash memories of more than 100 MB
for use in MCUs of the 16 to 14nm and later generations.

Advances in vehicles especially the autonomous-driving
vehicle and progress in the smart society connected by the Internet of Things
(IoT) are accelerating, creating upsurge in demand for advanced high-performance
MCUs that make use of even finer design rules to achieve higher performance and
lower power consumption. To address this demand, Renesas is leading the
industry by developing flash memory that can be embedded in the 16/14nm process
generation, which succeeds the 40/28nm processes in which MCUs are currently
either being mass produced in or are being developed for. Renesas is now
working to achieve further advancement of MCUs by combining
high-performance/low-power state-of-the-art logic with large-capacity/high-performance
nonvolatile memory implemented with finer feature sizes.

In 2016, Renesas announced the successful development of the
industry's first fin-type SG-MONOS flash memory cell by applying and adopting
charge trap type flash memory technology that had been used in the past. The
SG-MONOS flash memory performs its data storage in a thin trap film formed on
the surface of the silicon substrate, which makes it comparatively easier to
deploy it in a fin structure with a three-dimensional structure. Another
feature is that it is highly compatible with 16/14nm logic processes that have
the same fin structure. Also, the superlative charge retention characteristics,
which are a feature of charge trap type MONOS flash memory, are not degraded even
when the fin structure is introduced, and Renesas has verified that the same
reliability characteristics as existing devices can be achieved.

The challenge when incorporating this fin structure SG-MONOS
flash memory cell in a 16/14nm generation MCU is the increase in
sample-to-sample variations associated with increasing the memory capacity.
Renesas succeeded in overcoming this issue and verified its operation even in a
large-scale memory, which marks a significant advancement towards the
achievement of high-performance, high-reliability MCUs that include an embedded
flash memory system in the 100 MB class.

Renesas was able to demonstrate the following aspects of the
large-scale embedded flash memory developed in this effort.