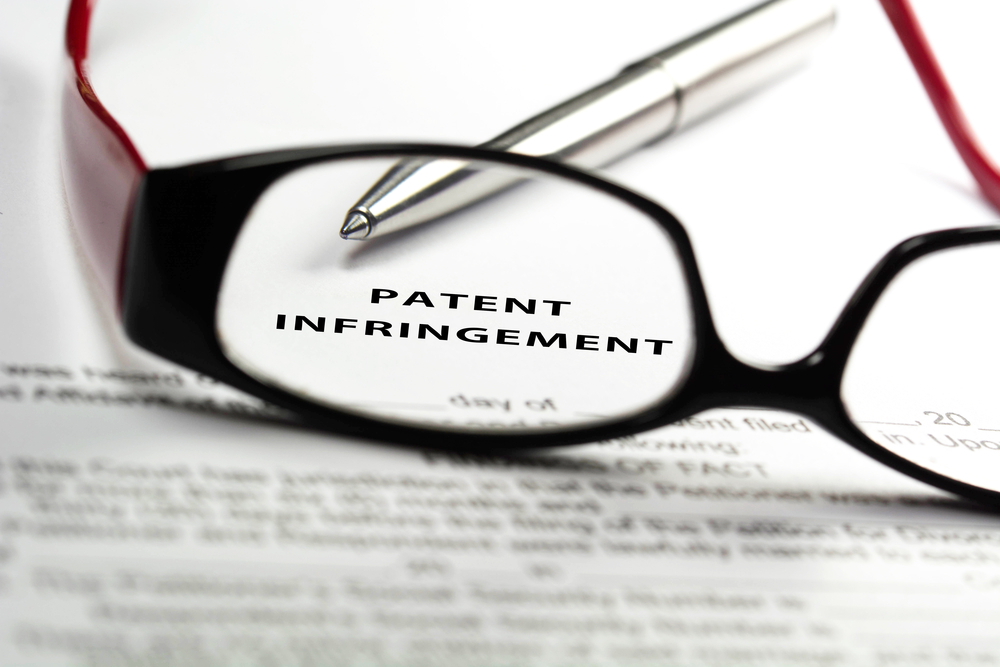 The court's order means that the preliminary injunction, which prohibits SGL from shipping wafer carriers using Veeco's patented technology, will remain in place during the appeal by SGL. The appeal process at the CAFC usually takes over a year to complete. In its appeal, SGL will bear the burden of convincing the CAFC that the preliminary injunction should be overturned.

In the meantime, Veeco's patent infringement action in the EDNY is proceeding toward trial. In this action, Veeco is seeking a post-trial permanent injunction, monetary damages and other relief.

Veeco Shanghai filed a petition for invalidation of this patent with the Chinese Patent Reexamination Board.

Veeco is working on potential alternative designs which are not covered by the ruling or the utility model patent asserted by AMEC.

"Veeco continues to believe this lawsuit is without merit," said John R. Peeler, chairman and CEO of Veeco. "We plan to appeal this ruling, to vigorously defend against this matter and to enforce Veeco's IP rights. Veeco remains committed to its customers in China and to supporting its installed base of MOCVD systems."