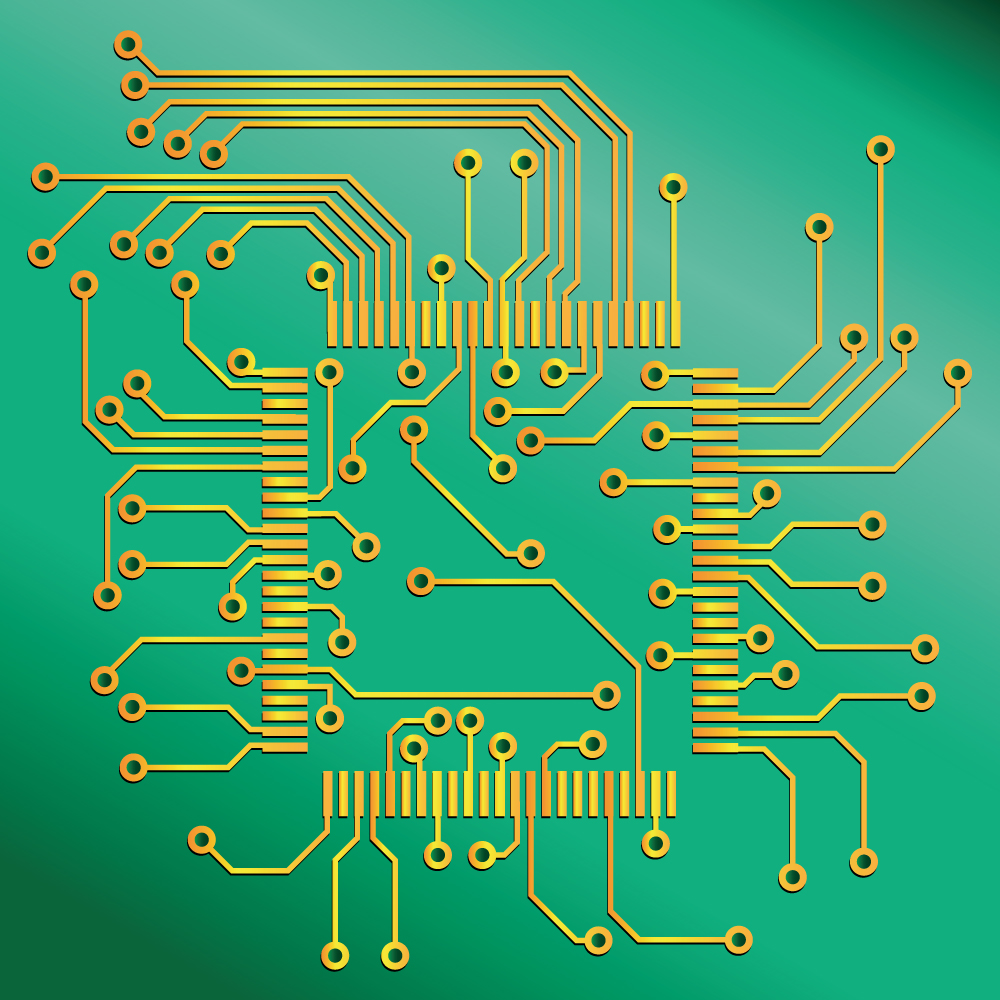 Toshiba Memory Corp and Western Digital have entered into a global settlement agreement to resolve their ongoing disputes in litigation and arbitration, strengthen and extend their relationship, and enhance the mutual commitment to their ongoing flash memory collaboration.

As part of this agreement, TMC and Western Digital will participate jointly in future rounds of investment in Fab 6, the state-of-the-art memory fabrication facility now under construction at Yokkaichi, including the upcoming investment round announced by Toshiba in October 2017. Fab 6 will be entirely devoted to the mass production of BiCS FLASH, the next-generation of 3D flash memory, starting next year. TMC and Western Digital similarly intend to enter into definitive agreements in due course under which Western Digital will participate in the new flash wafer fabrication facility which will be constructed in Iwate, Japan.

The parties' agreement to resolve all outstanding disputes ensures that all parties are aligned on Toshiba's sale of TMC to K.K. Pangea, a special purpose acquisition company formed and controlled by a consortium led by Bain Capital Private Equity, LP ("Bain Capital"). The parties have agreed on mutual protections for their assets and confidential information in connection with the sale of TMC, and on collaborating to ensure the future success of TMC as a public company following an eventual IPO.

Commenting on the agreement reached today, Dr. Yasuo Naruke, Senior Executive Vice President of Toshiba Corporation and President and CEO of TMC said: "We are very pleased to have reached this outcome, which clearly benefits all involved. With the concerns about litigation and arbitration removed, we look forward to renewing our collaboration with Western Digital, and accelerating TMC's growth to meet growing global demand for flash memory. Toshiba also remains on track to complete our transaction with the consortium led by Bain Capital by the end of March 2018. This will ensure that TMC has the resources it needs to continue to innovate and deliver for a fast-growing flash memory market, particularly in areas driven forward by advances in AI and IoT."

Western Digital Chief Executive Officer Steve Milligan stated: "Western Digital's core priorities have always been to protect the JVs and ensure their success and longevity, guarantee long-term access to NAND supply, protect our interests in the JVs, and create long-term value for our stakeholders. We are very pleased that these agreements accomplish these critical goals, allow Toshiba to achieve its objectives, and also enable us to continue delivering on the power of our platform. I want to thank the hardworking teams at Western Digital and TMC for the dedication they have exhibited over the past several months, operating the JVs without interruption, and we look forward to building upon the success of our 17 year partnership."

Yuji Sugimoto, Managing Director, Head of Japan for Bain Capital said: "Bain Capital is pleased that Toshiba and Western Digital have resolved all outstanding legal disputes. The settlement represents the best possible outcome for all parties, clearing the way for the Bain Capital-led consortium to complete its acquisition of TMC as planned. We look forward to supporting TMC to achieve its strategic objectives while enhancing these important JVs with Western Digital."

As part of the global settlement agreement, Toshiba, TMC and Western Digital have agreed to withdraw all pending litigation and arbitration actions.