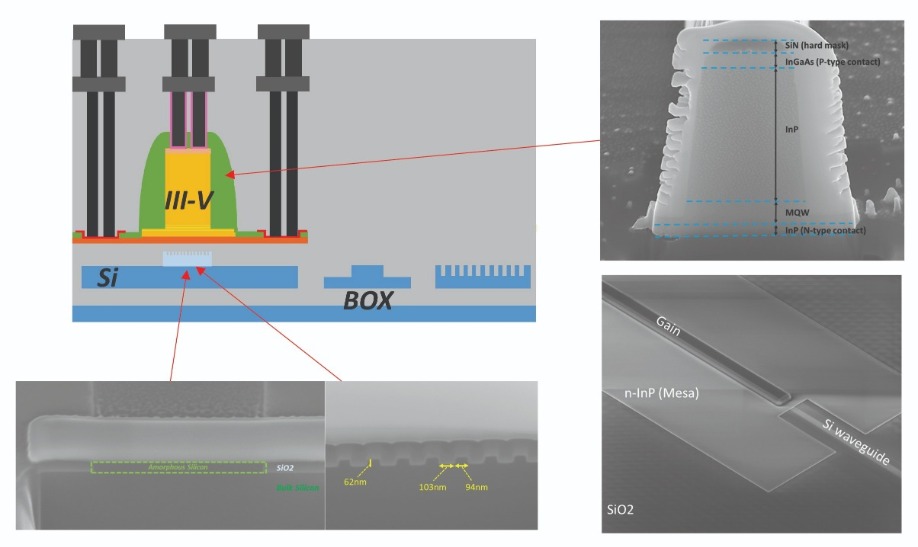 Thanks to the great diversity of the semiconductor industry, we are always chasing new markets and developing a range of exciting technologies.

2021 is no different. Over the last few months interest in deep-UV LEDs has rocketed, due to its capability to disinfect and sanitise areas and combat Covid-19. We shall consider a roadmap for this device, along with technologies for boosting its output.

We shall also look at microLEDs, a display with many wonderful attributes, identifying processes for handling the mass transfer of tiny emitters that hold the key to commercialisation of this technology.

We shall also discuss electrification of transportation, underpinned by wide bandgap power electronics and supported by blue lasers that are ideal for processing copper.

Additional areas we will cover include the development of GaN ICs, to improve the reach of power electronics; the great strides that have been made with gallium oxide; and a look at new materials, such as cubic GaN and AlScN.

Having attracted 1500 delegates over the last 2 online summits, the 3rd event promises to be even bigger and better – with 3 interactive sessions over 1 day and will once again prove to be a key event across the semiconductor and photonic integrated circuits calendar.

So make sure you sign up today and discover the latest cutting edge developments across the compound semiconductor and integrated photonics value chain.

U.S. Department Of Defense Partners With GLOBALFOUNDRIES To Manufacture Secure Chips At Fab 8

TEL Introduces Episode UL As The Next Generation Etch Platform

Changes In The Management Board Of 3D-Micromac AG