This article was originally featured in the edition: 2019 Issue 3 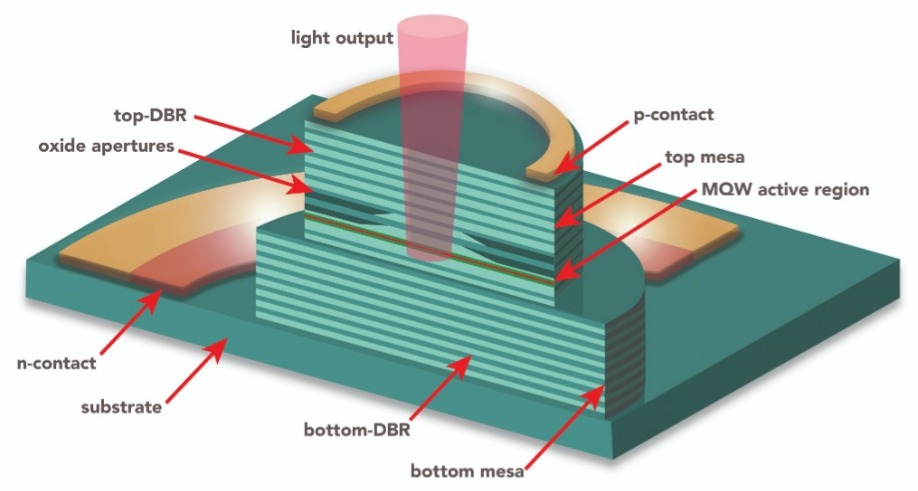 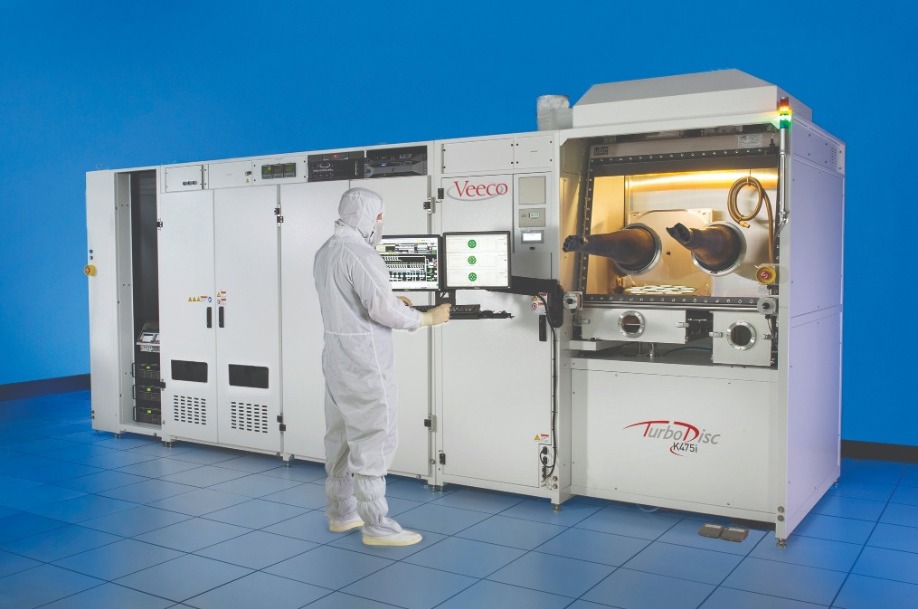 GLOBALFOUNDRIES To Acquire Land In NY For Advanced Manufacturing Facility