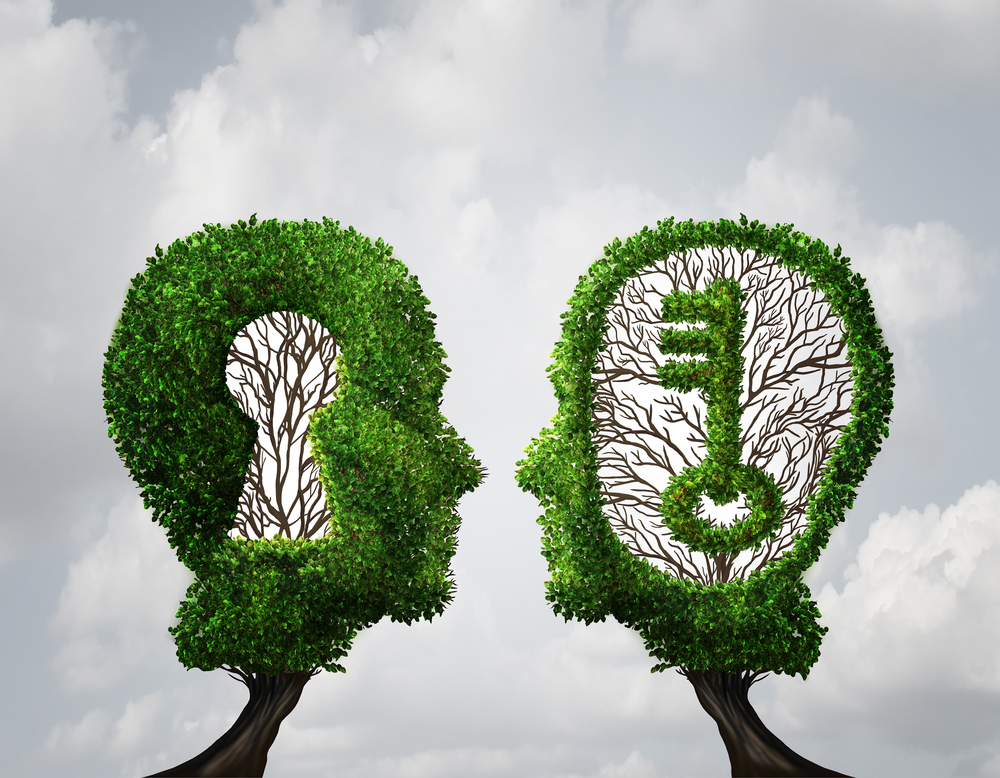 AMC Research has announced its introduction of the new Ultra C Tahoe advanced wafer cleaning system that dramatically reduces the consumption of sulfuric acid and other industrial chemicals within high volume production environments. The company’s particle elimination and defect prevention technologies have been driving forces behind the company’s dramatic growth across the sector since 2017.

In making its announcement and in speaking with Silicon Semiconductor prior to the system’s launch, ACM Research CEO David Wang said that his company has worked towards developing a complete system like the Ultra C Tahoe that combined faster throughput with dramatically reduced chemical consumption to offer customers a cost reduction strategy addressing chemical waste as well as performance objectives. Waste disposal without harming the environment was a significant driving factor. The company noted that (global) government restrictions on semiconductor industry waste and awareness of environmental risks are driving increased demand for cleaning systems that can reduce consumption of process chemicals without sacrificing performance. In particular, disposal methods for sulfuric acid are suboptimal, said the company. While landfilling decontaminated waste remains an option in countries like the United States, it does not completely remove the risk of environmental contamination. In areas such as Korea, Taiwan and Shanghai that have limited or no landfill space available, the next option is high-temperature purification, but this approach consumes a large amount of energy and contributes to additional greenhouse gas emissions.

The Ultra C Tahoe cleaning system combines two modules into a single wet-clean system. Sulfuric acid–peroxide mixture (SPM) cleaning and quick dump rinsing (QDR) occur in the bench module, where the SPM process chemicals are recirculated as in a stand-alone bench system, decreasing sulfuric acid waste by at least 80% compared with single wafer SPM cleaning. After bench cleaning in the Tahoe, wafers are transferred to the single wafer module for advanced cleaning while still wet.

“Sulfuric acid waste treatment is a major challenge in advanced IC manufacturing. For example, semiconductor plants account for more than half of the total sulfuric acid used in Taiwan,” said Wang. “Bench cleaning alone cannot achieve the required performance for 28nm nodes and beyond. While the shift to single wafer cleaning improved performance, it dramatically increased sulfuric acid consumption and now requires dangerous, energy-intensive disposal methods that are harmful to the environment.”

“ACM Research developed the proprietary Tahoe system to deliver the high cleaning performance and process flexibility that customers expect from single wafer cleaning, but with a fraction of the chemical consumption. We consider this a winning combination that will enable the industry to maintain its technology roadmap with an environmentally friendly solution that saves significant money on disposal costs,” Wang explained.

The single wafer chamber is flexible and can be configured for each customer’s needs to dispense standard clean (SC1), hydrofluoric acid (HF), ozonated deionized water (DI-O3), or other process chemicals. It can accommodate up to four arms with up to three process chemicals on each. Options include an N2 spray arm or megasonic cleaning with ACM Research’s Smart Megasonix arm. The system also offers an isopropyl alcohol (IPA) drying function that can be applied to patterned wafers.

The Ultra C Tahoe cleaning system has demonstrated low cross-contamination risk and excellent particle-removal performance rivaling state-of-the-art single wafer systems, all at a much lower consumption rate of SPM. When compared with a traditional SPM bench tool, data from an ACM Research customer’s commercial production line demonstrated that the integrated Tahoe system can reduce particle counts from hundreds to around 10 per wafer at 30nm. A Tahoe system processing 2,000 wafers per day will consume less than 200 liters of sulfuric acid, saving more than 1,600 liters of sulfuric acid waste per day compared with single wafer high-temperature SPM cleaner.

Cross-contamination is a real issue as device geometries continue to shrink, noted Wang in discussing issues impacting wafer cleaning for ever-shrinking device features. In stand-alone bench systems, batches of wafers are processed in one tank, so particles, impurities or contaminants that are removed from wafer surfaces stay in the tank and can redeposit on the wafers again. However, in a single wafer process system, the particles, impurities or contaminants that are removed from wafer surfaces are spun off by centrifugal force. Meanwhile, different process chemicals are dispensed onto the wafer surface and then spun off as well. In this way, the cross-contamination risk can be made minimal. “Because the Ultra C Tahoe combines bench and single wafer cleaning in an integrated, or hybrid system, we provide the best attributes of both,” Wang remarked.

The Ultra C Tahoe is available now in global markets including Taiwan, Korea and the United States. For further details contact ACM Research and learn how the system can be customized to address any wafer cleaning requirements.